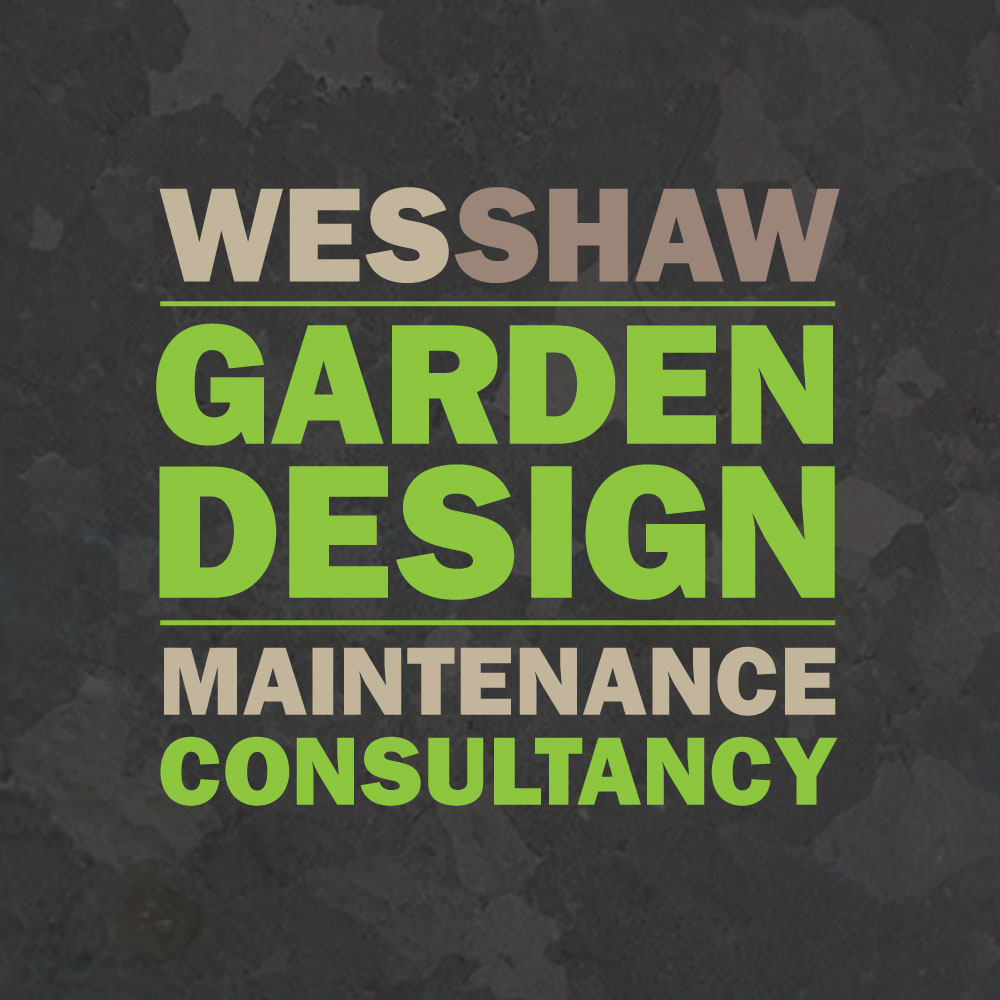 Wesley Shaw talks about all aspects of gardening design, maintenace and your gardening cononudrums

Battle of the Bluebells – Native vs Spanish & Hybrids 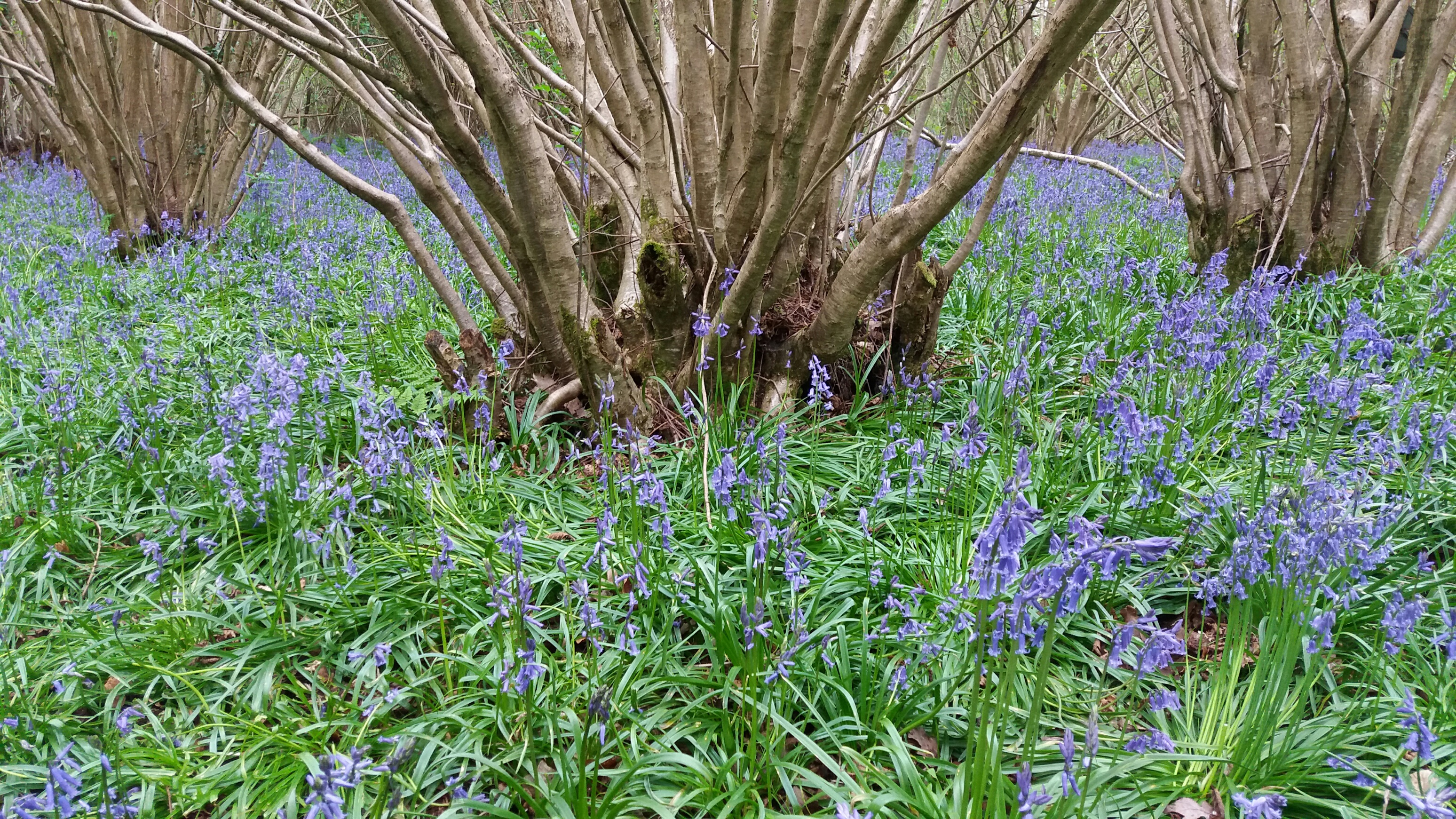 Last weekend I had the great pleasure in walking through a bluebell woodland near Hook Village in Hampshire. Unfortunately they are becoming more threatened through habitat destruction, over collection from the wild and competition from foreign invaders so I thought they would merit the subject of a blog post.

The humble British native Bluebell is Hyacinthoides non-scripta a wonderful perennial bulb that makes its appearance under the canopy of deciduous woodland in April and May.

There is also the much maligned Spanish relative Hyacinthoides hispanica which was introduced to the UK in the 1600s as a ornamental plant and Hyacinthoides x massartiana a hybrid between the UK and Spanish plant. Both of these are much more vigorous than our native bluebell so are slowly taking over by out competed spreading like a weed through our gardens and parks. Once you have them it is VERY difficult to get rid of them.

Native bluebells are easy to identify, they are a bit smaller than the others and have more of a pronounced droop to the flowering stem. They are usually a deeper shade of blue, and most of the flowers are on one side of the stem and they have a strong scent.

The Woodland Trust operates the Big Bluebell Watch where they are asking people to report Bluebell sightings so they can map them and record if they are native, hybrid or non-native. Now is the perfect time of year to get involved!

Bluebells look great in gardens especially those with a woodland shady feel to them, I recommend planting as many as you can (natives of course) and enjoy them in your garden every year. Bulb planting is a great way to add masses of colour and diversity to your garden, and is really good for the wildlife.

If you don’t fancy planting bulbs yourself, then give me a call, I’m a professional gardener working all over west London, including Chiswick, Barnes, Richmond, Twickenham, Putney, Teddington and  occasionally venturing into central London. 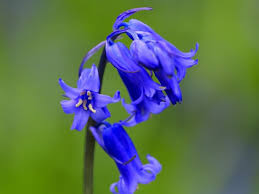 Wes is available to take on new clients and would love to hear from you if you think he could help with any aspect of your garden.

WESLEY IS AVAILABLE TO... 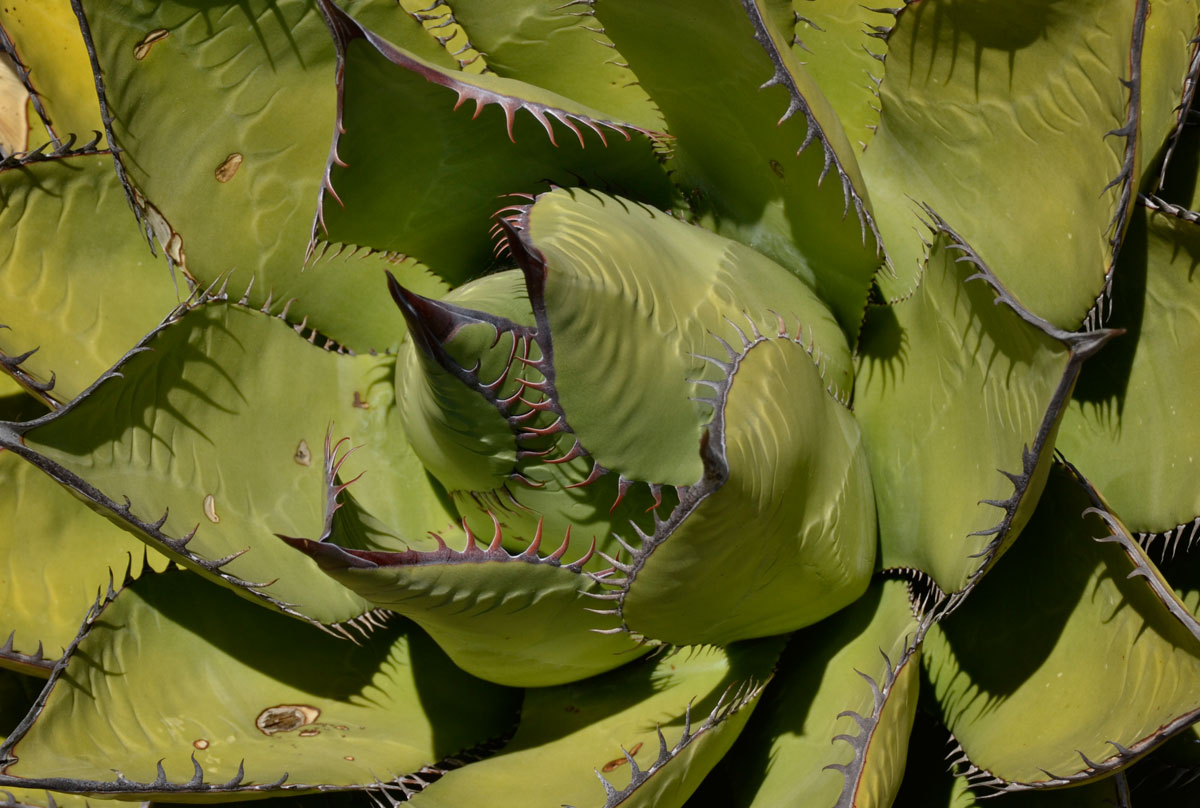 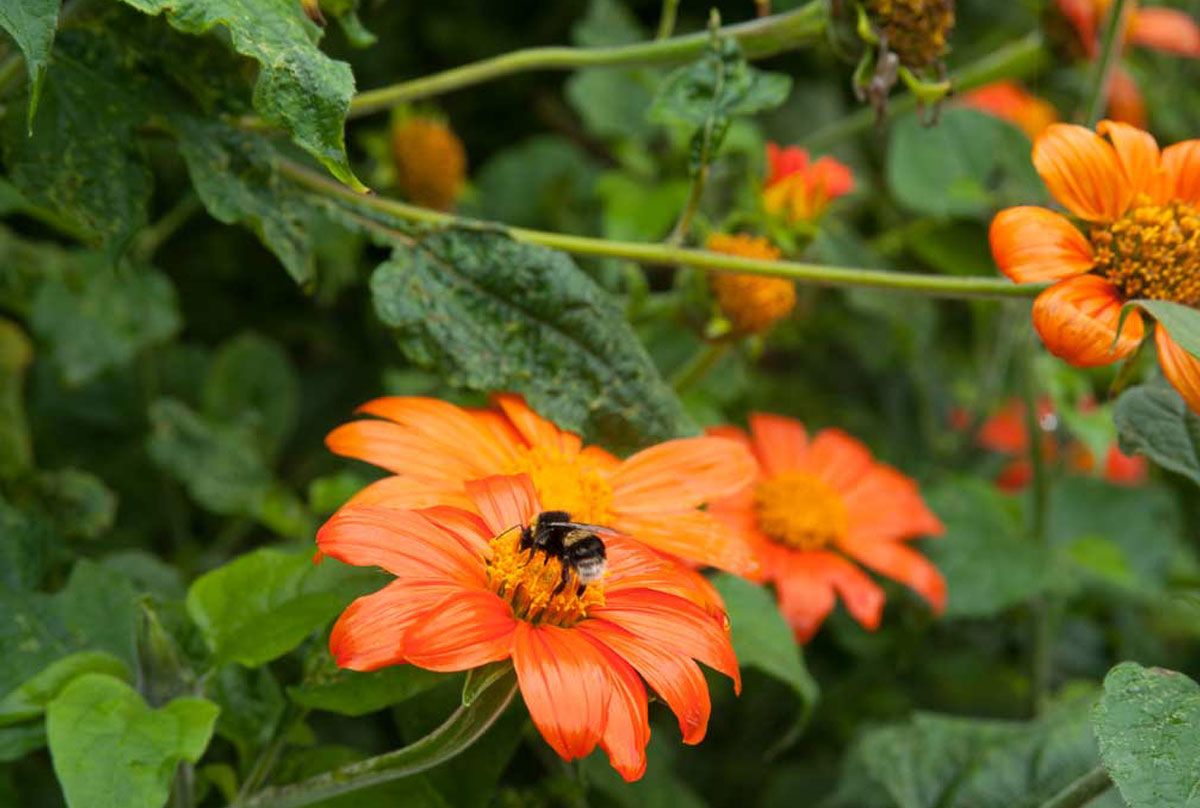 RELIABLE, FRIENDLY AND PROFESSIONAL GARDEN MAINTENANCE TO AN EXCEPTIONAL STANDARD 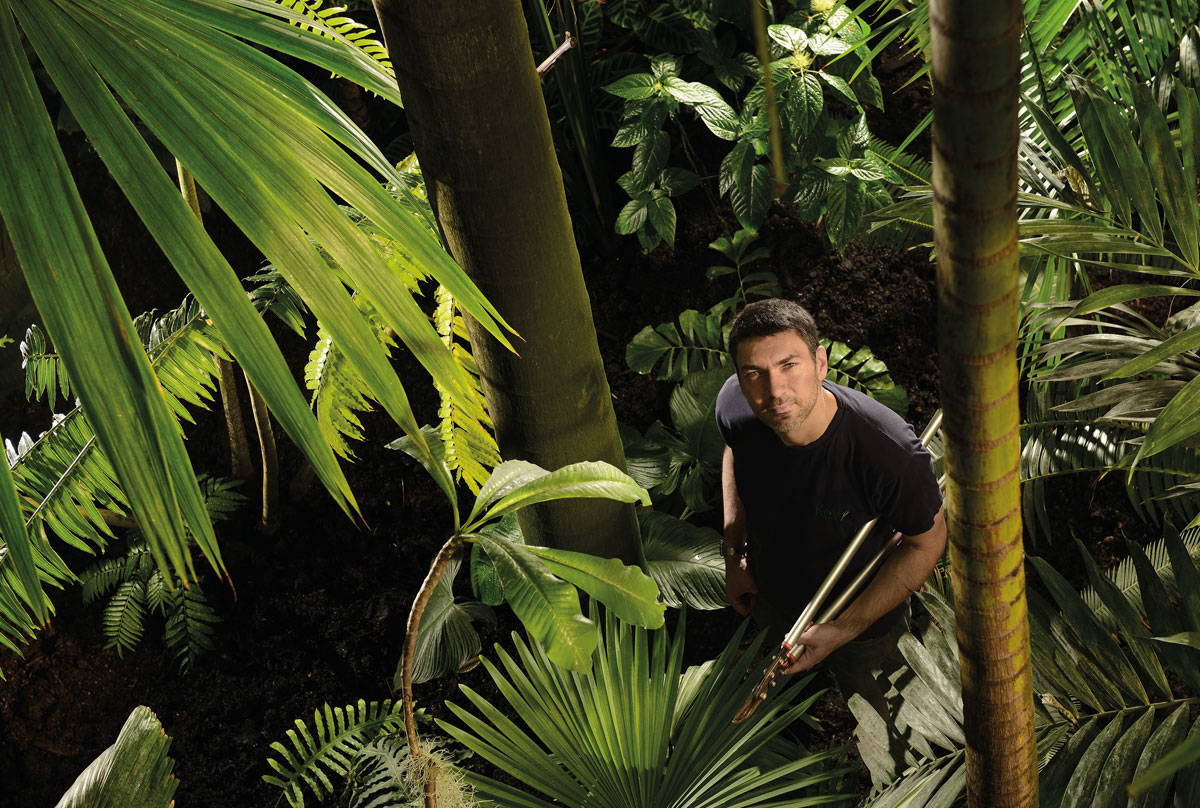